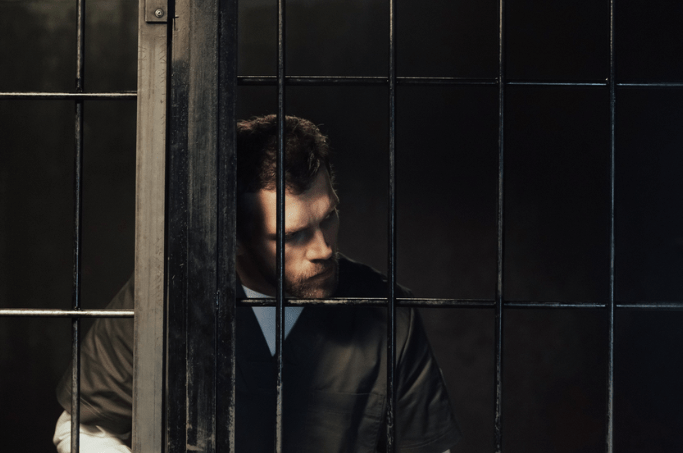 There’s been a lot of talks lately about regression in psychology, so we thought it might be time to break down what it is and why it happens. Psychological regression is a phenomenon that was first observed by Sigmund Freud, who noticed that people with complex mental disorders had a tendency to behave younger than their chronological age.

In this article, we’ll explore the theory behind regression in psychology. We’ll also look at how it can happen and what you can do if you find yourself experiencing psychological regression.

What is psychological regression?

Psychological regression is a phenomenon in psychology where people with complex mental disorders have a tendency to behave younger than their chronological age. Freud first observed this phenomenon and noted that it seemed to be common among people who had neuroses.

The regression can happen when someone feels threatened or unable to cope with stress. This feeling may cause the person to revert back to an early stage of development. They might use behaviours they learned at that time, which are usually more behaviorally immature than their current mental age.

The theory behind the regression in psychology

Freud’s original theory was that regression is a result of trauma in childhood. He proposed that, when people are exposed to traumatic events, they go back in time to a more “safe” time in their life. This can be seen as a coping mechanism for the person experiencing the traumatic event so they don’t have to deal with it.

As time moved on, more psychologists started to work on regression and there wasn’t much evidence to support Freud’s theories. As a result, other theories were formed and we now know that psychological regression can happen for several reasons:

Why does regression happen?

Psychological regression can happen for a number of different reasons. Sometimes a person will regress as a result of a traumatic event or a major change in their life. This can be something like the death of a loved one or moving to an unfamiliar location. It may also happen as the person ages and struggles with accepting that they’re growing older.

The most obvious sign of regression is acting younger than your age. For example, children who are three years old may be potty training and they may not want to grow up so they refuse to use the toilet. They also might not want to wear clothes or play with toys that are appropriate for their age.

Regression can also happen with adults who have mental disorders such as depression. It’s very common for depressed adults to regress back to childhood and start exhibiting behaviours that resemble those of a child-like playing more and talking less.

It’s also common for people with psychological issues like post-traumatic stress disorder (PTSD) and addiction to experience regression because it can feel like they’re “going back” in time and returning to an earlier period in their lives when things were simpler.

How to stop psychological regression

You can stop regression by identifying the cause. Freud believed that the people who experienced this phenomenon were usually traumatized, which is why they had a tendency to regress.

If you’re not sure what caused your regression, try to think back on what happened just before. Was there a trigger? If so, it’s important to work through those feelings and identify the root of the problem. This information should help shed light on why regression may have occurred and what you can do to prevent it from happening again in the future.

There are many different causes of regression in psychology, but it can be easy to avoid. By being aware of the circumstances that may trigger it, you can do your best to stop the regression before it starts. As with any psychological disorder or behavioural issue, you should consult a professional if you are experiencing any signs of regression.

1 thought on “The Regression in Psychology – What It Is, Why It Happens, and How to Deal With it.”