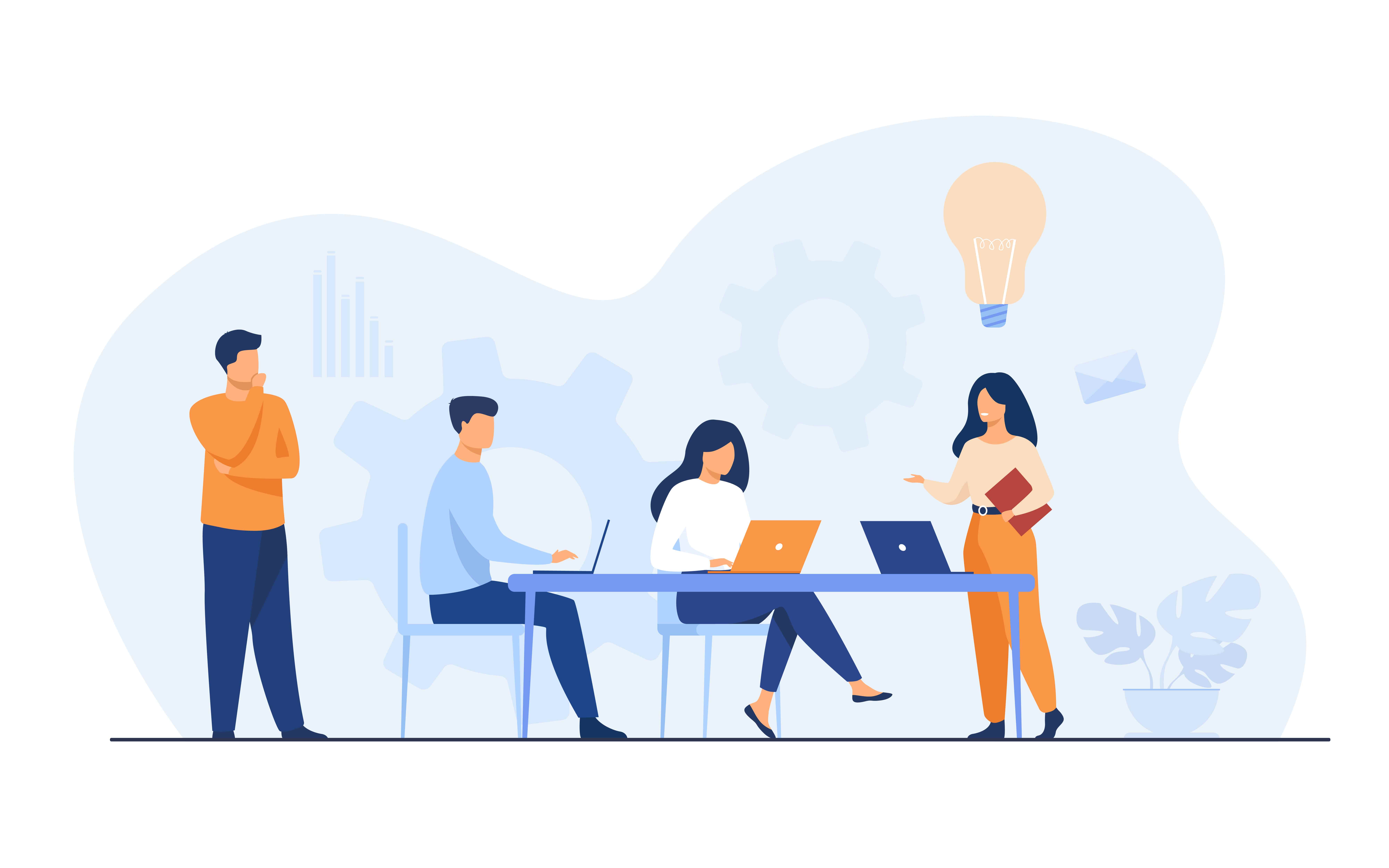 Personality is not solely determined by genetic characteristics. Heredity provides only the blueprint in terms of chromosomes and genes. However, the ability to operate on that gene is largely dependent on the presence of a suitable environment. For example, a person may have mathematical ability but this ability cannot be refined unless that person is provided with the opportunity to exercise his ability for maths.

Similarly, an individual gifted with a talent for music may not become a musician until he gets training and exposure to music. Thus, heredity only provides the raw material that is to be developed out of that material solely depends upon the environment in which the person is brought up.  Environmental factors are broadly summarized under three headings:

Human beings are social animals. We are born and brought up in society. Therefore, social conditions, social institutions – family, school, marriage, religion, peer groups and neighbourhood as well as various other social groups will all affect the development of personality. Some of the more important social factors are:

Parents are the first persons who enter into interaction with the child. Different parents treat their children differently. Some are very permissive and indulgent in that they just ignore the mistakes and try to do everything for the child not letting him fend for himself. In interpersonal relationships, the children of such parents become cruel, demanding, and exploitative, and they lack self-confidence. Discipline-obsessed parents raise their children to be meek, introverted, and emotionally unstable.

The kind of environment in a family that exists affects our personality a great deal. Families with close emotional bonds between siblings and parents are more supportive and encouraging to their children. Children from such families are self-confident, proactive and emotionally stable.

Adler was the first psychologist to assert that a child’s ordinal position among his siblings, i.e. birth order, has an impact on personality development. According to Adler’s research, firstborn children are typically reclusive and introverted, whereas the youngest or last-born experience emotions of inadequacy, lack of confidence, and self-reliance. Dependency and self-centeredness are characteristics of single or only children. They are also exploitative and obnoxious. Middle-order youngsters have a strong sense of self-worth, ego, and a desire to succeed.

After the family, school is the second most important factor in the development of a person’s personality. The school has two effects on personality: first, it influences the formation of personality traits. Second, it promotes self-assurance. The youngster is influenced by the teacher’s personality, classroom atmosphere, discipline system, and academic accomplishment. Cooperation, adaptability, and sharing are social traits that children learn. They form realistic self-perception. High ego strength is a product of academic success and co-curricular activities at school.

The type of neighbourhood in which one lives has a significant impact on one’s personality. Because birds of a feather flock together, neighbourhood families are similar in terms of socioeconomic class and other factors, allowing for an easy transition from home to culture. They have nearly identical ideals and parenting techniques, but they expose the child to a diversity of family styles, and the youngster learns to live with the differences.

Neighbourhoods differ from parents in that they are more objective, see the child as a person, and hence are both less approving and less critical, and place a different focus on child behaviour. You may have noticed that many offenders originate from a social environment in which moral standards and values are pushed aside and living situations are deplorable. Discipline, responsibility, sensibility, and self-respect are all lacking in children from such environments.

Receiving approval and admiration from significant others is referred to as social acceptability. We all want social acceptance from our parents, professors, and friends, don’t we? As a result, in order to acquire their acceptance, we must consciously shape our behaviour and attitude. People who are more socially accepted have attributed such as leadership, self-confidence, and sentiments of superiority, whereas those who are less socially accepted are more likely to be introverts with low self-esteem and lack social adjustment.

Culture is a comprehensive phrase that encompasses all practices, traditions, people, styles, fads, and other aspects of life. We are all influenced by one or more cultures. As a result, a cultural impact on personality is unavoidable. The cultural impact is most visible in the way we meet and welcome visitors. When we meet someone in India, we greet them with folded hands and utter namaskar, however when a Japanese meets someone, he bows first, and when an American meets someone, he shakes hands or kisses them. This apparent difference in greeting another person is simply a result of cultural learning.

Let me give you an example of how culture influences personality development. Gadiner (1969) evaluated the hostile traits of youngsters from America, Thailand, Taiwan, and Germany in a famous study. The results showed that Thai children had the highest levels of antagonism, whereas American children had the lowest levels. Another research of drawings by Mexican and Anglo-American children discovered that Mexican children’s drawings had more male qualities than Anglo-American children’s drawings, which could be due to the higher priority placed on the development of masculinity in Mexican society.

Diverse cultures have different approaches to child-rearing. Characteristics of hostility, aggression, and introversion are more common in societies where physical punishment is heavily used to raise children. Curiosity, extroversion, and inventiveness are more prevalent in youngsters in societies where parents employ less physical punishment and engage with their children more regularly.

Do you aware that culture influences sex differences in personality? The Arapesh, a New Guinean tribe, does not distinguish between males and females and lays a greater focus on femininity; as a result, both males and females have cooperative, kind, and submissive features. This tribe’s males are self-assured and peaceful. Another New Guinea tribe, the Mundugumor, places a premium on masculinity, therefore both males and females are hostile and violent. Those who do not develop these characteristics are looked down upon by members of this tribe. Members of this tribe exhibit aggressive and quarrelsome characteristics.

The Tchmbuli tribe is unique in that the guys execute duties that are normally performed by females in our culture. In this civilization, women are the dominant gender. As a result, guys are naturally polite, cooperative, and introverted, whereas females are aggressive and dominant. I believe the preceding examples demonstrate that personality is a reflection of the society in which a person is raised. culture.

In a fascinating study, children from low-income homes and wealthy families were asked to compare the size of various circles of light to the size of various denominations of currency. It was discovered that youngsters from poor homes overestimated their abilities while those from wealthy families undervalued their abilities. As a result, it was demonstrated that our attitude and perception, as well as our personality, are influenced by economic factors. You may have noticed that children from low-income families frequently have low self-confidence, feelings of inferiority, and shyness. Access to possibilities to build a personality is determined by one’s financial situation.