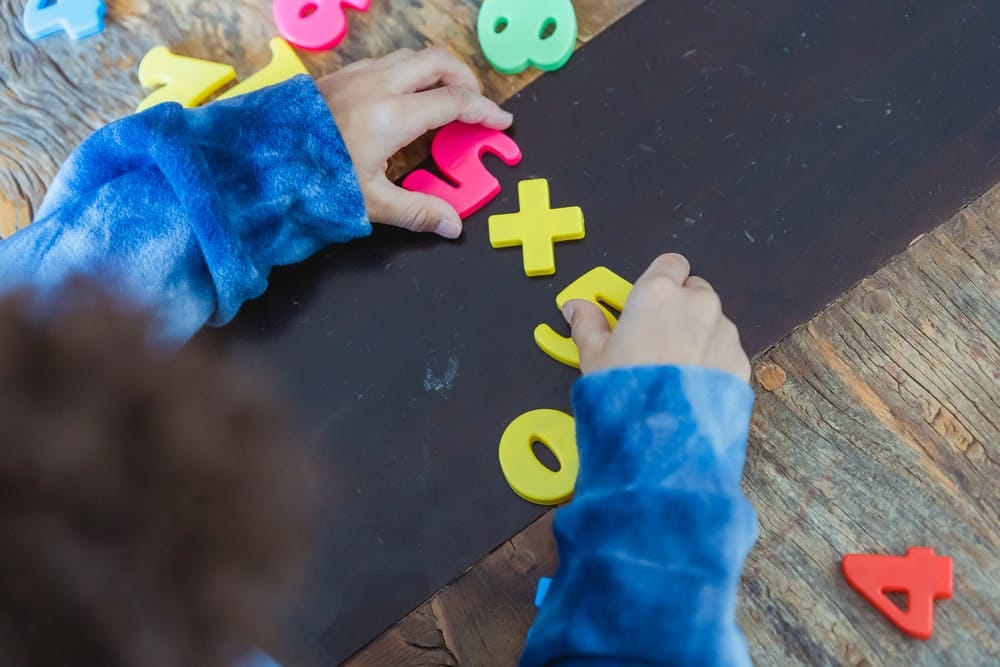 To understand the pattern of development, certain fundamental facts must be taken into consideration. Each of these has important implications and is explained as follows:

Early foundations are critical because attitudes, habits and patterns of behaviour established during early years determine to a large extent how successfully individuals will adjust in their later life.

2. Role of maturation and learning in development

It follows a definite and predictable pattern. There are orderly patterns of physical, motor, intellectual and speech development. Development is governed by certain laws:

4. All individuals are different

No two people react in the same way to the same environmental stimuli and, one can never predict with accuracy how people will react to a situation. These individual differences are significant because they are responsible for individuality in personality makeup.

5. Each phase of development has characteristic behaviour

6. Each phase has hazards

Each period is associated with certain developmental such as physical, psychological and environmental. These hazards inevitably involve adjustment problems. We should be aware of these hazards because awareness of these makes it possible to prevent or to at least alleviate these.

7. Development is aided by stimulation

While most development occurs as a result of maturation and environmental experiences, much can be done to aid development so that it will reach its full potential. Stimulation is especially effective at the time when the ability is normally developing, though it is important at all times.

8. Development is affected by cultural changes

An individual’s development is moulded to conform to cultural standards and norms, while changes in these standards affect the developmental pattern.

9. Social expectation with every stage of development

Every stage has a certain societal expectation. The individual will be successful in fulfilling those expectations only if she/he is adhering to the rules and regulations of the family and society.

10. Traditional beliefs about people of all ages

Traditional beliefs about physical and psychological characteristics affect the judgments of others as well as their self-evaluation. So long as these beliefs persist, they have a profound influence on the development pattern.

14 thoughts on “10 SIGNIFICANT FACTS ABOUT DEVELOPMENT”